Some people do extraordinary things on a daily basis and never expect anything in return. Spanish airline Vueling has launched a new campaign that rewarded these anonymous heroes who fight for a better world.

The campaign name in Spanish is “Historias que merecen un avión”, meaning “Stories that deserve a plane”. Vueling aimed to look for special people whose actions help to restore our faith in humanity, and then named their new fleet of planes after them.
The stories can be watched on www.historiasquemerecenunavion.com or www.storiesthatdeserveaplane.org.

One example is the story of Bob Carey, who has been taking photos of himself in public places to make his wife laugh as she battle cancer. Another story features Carlos and Arelis, a couple from New York City who offer a free service at their dry cleaners for unemployed people who need their clothes cleaned for an interview.

These are just two examples of the stories available to view on the website.

Why is it good branding?

This campaign creates an emotional bond between the brand and its consumers or possible future consumers. It shows that Vueling cares about human stories and wants to highlight the actions of great people around the world. In my eyes however, the brand could have offered something more than naming the plane after the daily hero. For example, some help to support the cause, etc.

The stories will be shared and generate word of mouth which is a good strategy to increase brand awareness.

However, brands showing interest in people who deserve a reward for their story or actions is not a new thing in the marketing world. Some examples of brands already doing this in their own way are MasterCard (with their Priceless Surprises) and Nescafé (with their Big Start campaign). 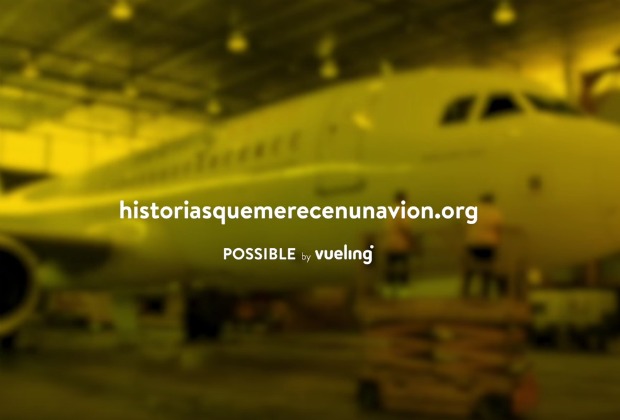 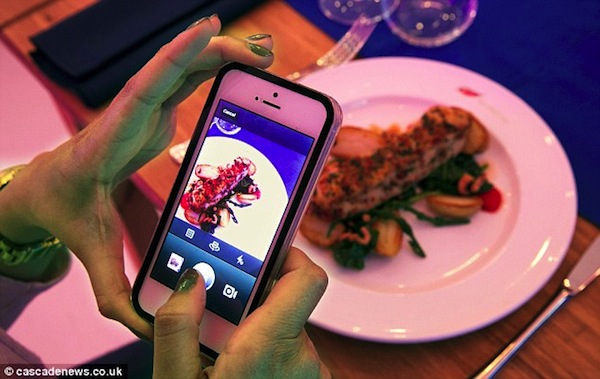 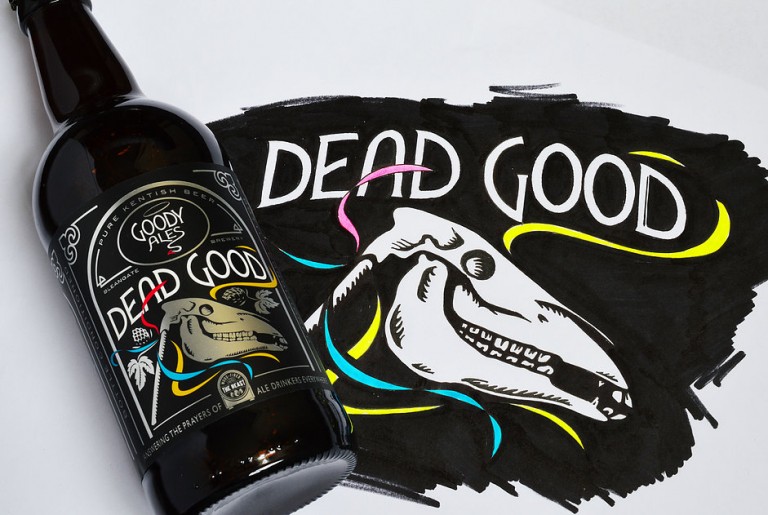 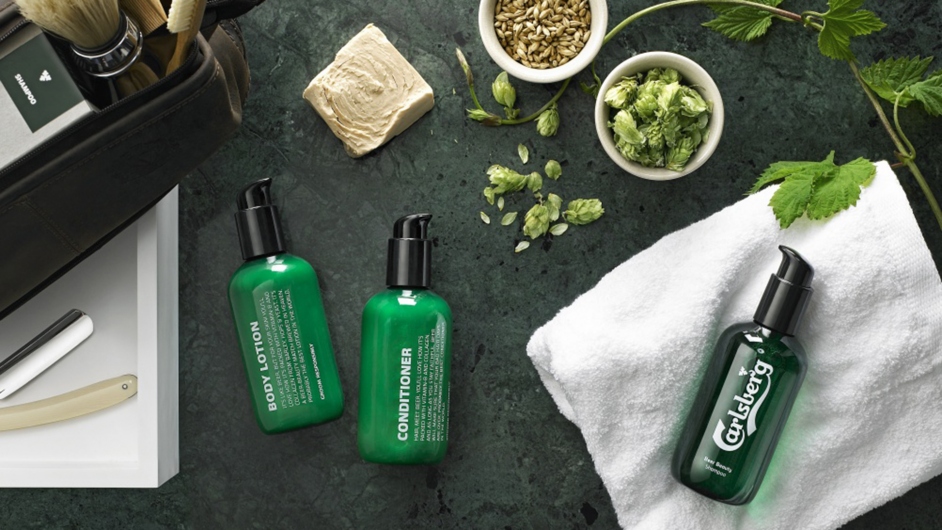 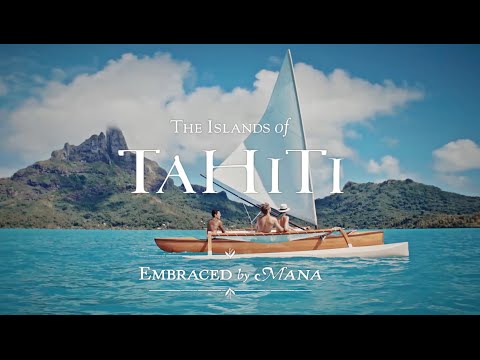 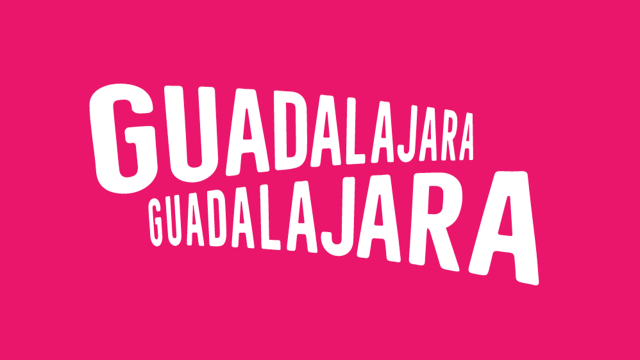