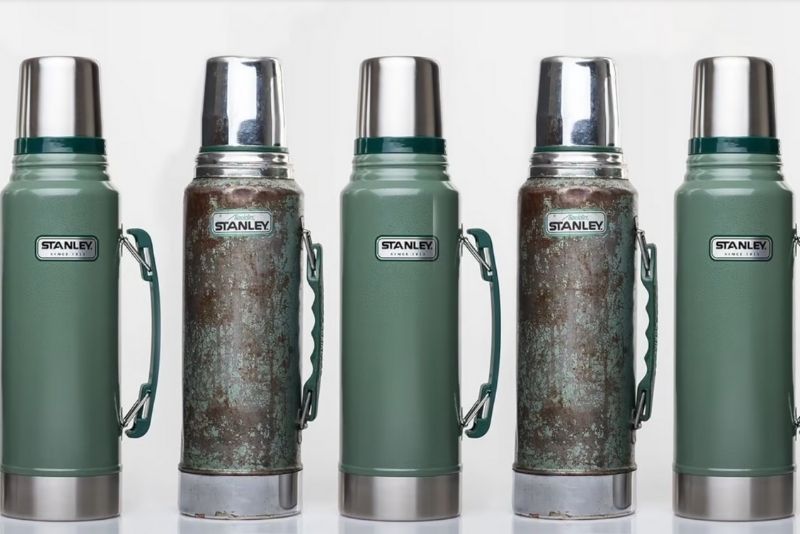 I was fortunate to spend a few years leading the rebrand and creative campaign work on behalf of an iconic American brand named Stanley. Not Stanley the tools or Stanley the Steamer, but Stanley, the tough-as-nails green metal bottle that transported grandfather’s coffee to work. If you don’t know it by name, you’d know it by its appearance. It’s what the average person might refer to as a thermos (but it is most definitely not one), with a shiny silver top, metal handle on the side, and an iconic matte hammertone green body. We referred to them as ‘timebenders’ because the bottle looks as at home in a dusty old 1930s farm shed as it does on the shelf next to a record player in an architect’s modern Cobble Hill apartment. While its look hasn’t changed much over the last hundred years or so, the brand has gone from a blue-collared staple to a war time essential to the outdoorsman’s trusted companion (and a little bit of everything in between), leaving tales along the way that are nothing short of legendary.

You name it, these bottles have been through it and came out on the other side. They’ve survived category five hurricanes, 4,000 footfalls from cliffs, snake attacks, World War II B-17 bombings runs, and getting run over by what seems to be every large piece of moving machinery known to man, including motorcycles, semi-trucks, bulldozers, and tanks. There was one about a massive hotel explosion in 1970s Maryland. The only thing recovered from the rubble was a Stanley. And there was the one about a man sitting at the kitchen table cleaning a gun that misfired. The bullet was stopped by a Stanley on its way towards his wife who sat across from him (yikes). But of all the Stanley stories that are, by the way, enshrined in a leather-bound book, none stuck with me more than the one I am about to share. Not because it was more unbelievable than the others, but because of what it said about the brand. And brands in general, for that matter.

After years of retirement, a relatively wealthy engineer passed away. His children, of which he had nine, gathered to witness the reading of his last will and testament. Amidst some minor grumbling, the estate was divided up appropriately between them. While the engineer owned many assets, he failed to realize which one might be the most hotly contested. You probably can guess the item. A fight erupted over dad’s Stanley. After spending more time arguing about it than any other item, they eventually resorted to the only civilized way to decide. They drew straws. Of all the money exchanged, all the assets, and not to mention all the other items dad owned, the thing that the family fought over was a bottle that was probably purchased for $25 at the time. And that’s when it hit me. Call me what you will for using the passing of what I can only imagine was a decent man and his squabbling family as an opportunity to think about branding, but my takeaway from reading this story was: that is when you know you have a brand that matters.

A mentor and former colleague of mine, Mike Stefaniak (the Chief Strategy Officer at Hanson Dodge), would always ask clients to envision an audacious end goal. Then we’d work with them to get to the point where they’d say things like, “we know we’ve succeeded when Oprah is giving our product away to all of her audience members…. You get a pan. And you get pan.” While the Oprah reference dates the conversations, these are the type of audacious end goals—as he proved with this exercise many times over—that tell us what we need to know to create great brand strategies and campaigns. The marketing guru Seth Godin used took a similar approach when he would ask, “is your brand tattoo worthy?”. He suggested that the goal should be to build a brand that people are willing to tattoo on themselves (Think: Harley Davidson). Because, as Godin likes to remind us, “nobody gets a Suzuki tattoo.” While his advice can be taken literally — people do actually brand themselves with tattoos of their favorites — it’s meant to be a north star, something to strive for. It is a slightly outlandish but actually achievable end state to work toward. It suggests that you have done your job when you connect so deeply with consumers that some are willing to show their love in the most meaningful ways. In this case, by leaving an indelible mark on their body to prove it. Because, of course, that is the pinnacle, right? What could show more connection to a brand than declaring it in a manner that is permanently attached to you for the rest of your life? How about one that is permanently attached to you in the afterlife.

If you’re going to aim for a north star as outlandish as having your brand tattooed on someone, why not go all the way? Instead of asking if your brand is “tattoo worthy,” what if you asked if your brand is “will worthy?” (Ok, maybe it doesn’t quite have the same ring to it, I guess that’s why Mr. Godin gets the “guru” moniker.) Ask if your brand is important enough to people that they might think about it in the same moment they consider what to leave their loved ones when they no longer walk this earth. Or better yet, is your brand important enough that, much like the Stanley bottle, the next of kin will fight over it? If it is, it not only signals a deep connection, it means that this connection has been, or will be, passed on. We already know that brands tend to subconsciously get passed down from generation to generation; if dad used Tide his whole life, his daughter is more likely to use Tide, too. But that’s very different from being aware of a unique affinity for a brand and thinking about it as you leave your legacy — as you leave you — behind. The bottle, which the engineer undoubtedly took to work with him every day, ended up being a part of his legacy, a part of who he was. And it would be a bit naive to think the brands we have around us aren’t exactly that.

Similar to the tattoo, while this can be taken literally — people do actually have brands in their wills — it’s meant as a lens, or better yet as an imagined end state (unfortunately for some in this story, the ultimate end state). But for just a moment, let’s do take it literally. It’s not hard to quickly come up with a few brands that might regularly show up in estate planning. Take Rolex, for example, which no doubt shows up readily in actual wills. Rolex has an extremely high dollar value but also the emotional connection that comes with status and exclusivity. It means something when you wear a Rolex. (The best I’ve heard was a political columnist who once noted that while most Rolex wearers may not be white-collar criminals, most white-collar criminals are Rolex wearers; see below). Rolex has managed to capture two of the most basic things you want in a brand — monetary value and emotional connection. And one of these attributes typically begets the other. That is, if something has an extreme emotional connection, what someone will pay for it drastically increases. It’s why parents were, at one point, taking out small loans to buy Princess Diana Beanie Babies and meeting in dark alleys to purchase Charizard Pokemon cards. It’s also why just a few weeks ago, a sealed Legend of Zelda Nintendo game went for $870,000 at auction. But it works the other way, too. If you pay a high price for something, you get emotionally attached to it, if for nothing more than the large investment you just made. I’d argue you only need one of these to be will-worthy. Both, and you’re like Flynn.

But all this talk of Rolexes, wills, and $870k video games might lead you to believe that this exercise is something reserved for the wealthiest people on earth and the most premium brands. It’s not. Remember, all this started with a Stanley bottle that today costs no more than $50. Most of us don’t have an estate of any sort or a Rolex, for that matter. But we do have things that have emotional value and, because of that, in the end, have real value to us. Remember the old “if I don’t make it back, you can have my [blank]” game you used to play with your sibling when you left for summer camp? To my brother: “if I don’t make it back, he could have my Sony three-disc changer boombox, Sega Genesis, Walkman, and pog collection.” Without knowing it, we were always signaling the things most important to us—the things that were valuable enough to mention if you never made it back. Take a moment and think about it right now. Think about the items you might consider. Yes, some will have monetary value. But more likely, it will be the things that align more closely to what you care about and your identity. Sure, it will be heirlooms and that wooden table that took you three years to make by hand. But it also might be a collection of Jordans, some marvel comic books still in the cellophane sleeve, a perfectly selected Sonos sound system, a Fender Telecaster, a Timex watch you have had since you were a kid, a bottle of Pappy Van Winkle collecting dust in the liqueur cabinet, an old Ford Bronco you’ve been restoring or maybe that Harley Davidson bike, the one with the matching tattoo. Whatever those things are, there will no doubt be a bunch of brands in the mix. The question is, will yours be one of them?

So as strange as it sounds, maybe it’s worth asking if your brand is will-worthy. Will next of kin — regardless of monetary value — squabble over it? Because that might just be when you have left your indelible mark. One that lasts longer than a tattoo. Besides, removing them is a lot easier these days. And tattoos tend to leave when the canvas does.

This piece is excerpted from the author’s forthcoming book, What Advertising Can Learn From Pretty Much Everything Else.

Joe Ciccarelli is a creative director, writer, and former brand strategist. His work has been featured in everything from The New York Times and Wired, to Adweek, Lürzer’s, Graphis, and at SXSW. He also spent a half-decade as an adjunct professor teaching young impressionable minds to fall in love with advertising—something he has to live with every day. He’s currently archiving the work of The Man Who Illustrated Your Childhood on Instagram @YourIllustratedChildhood. 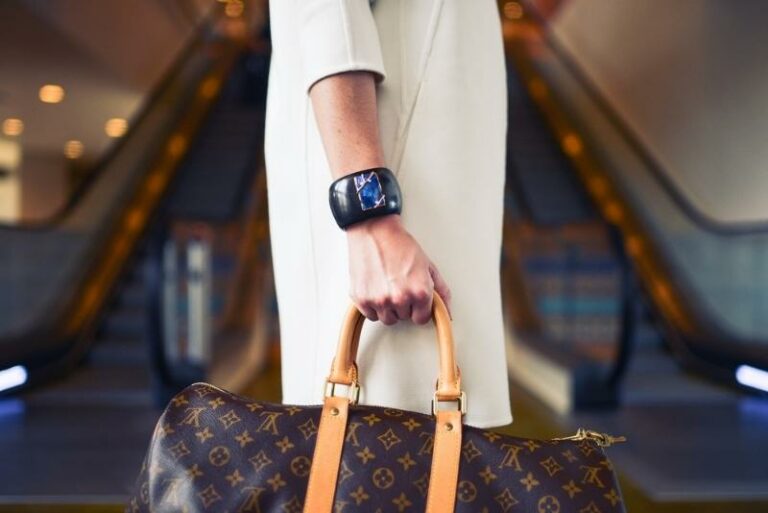 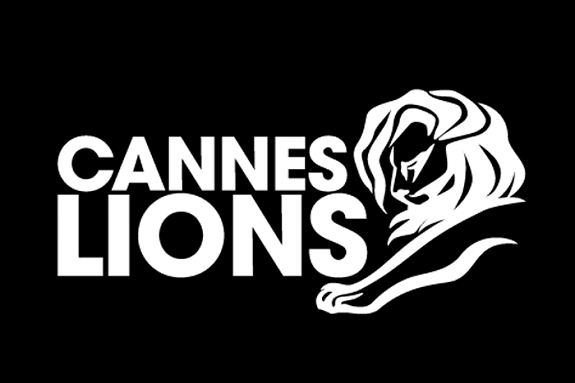 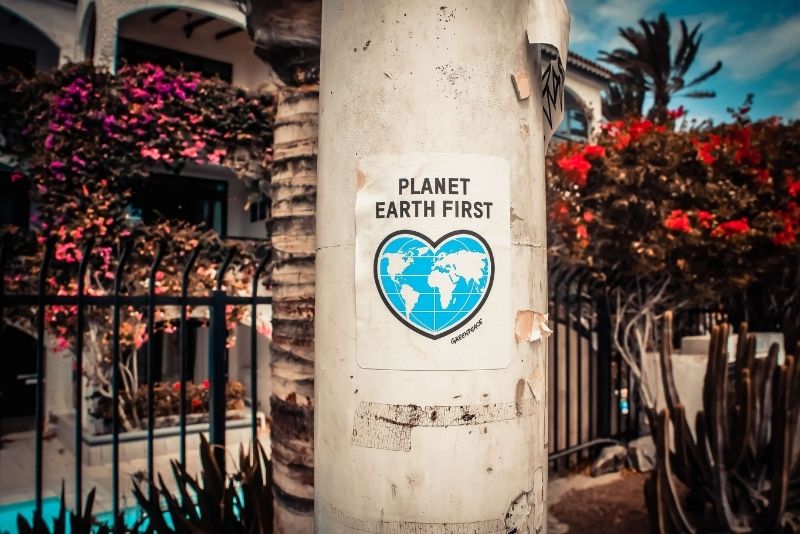 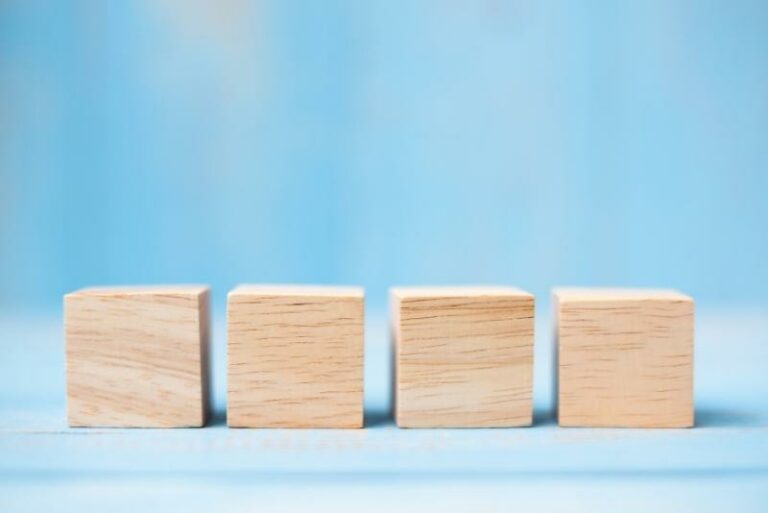 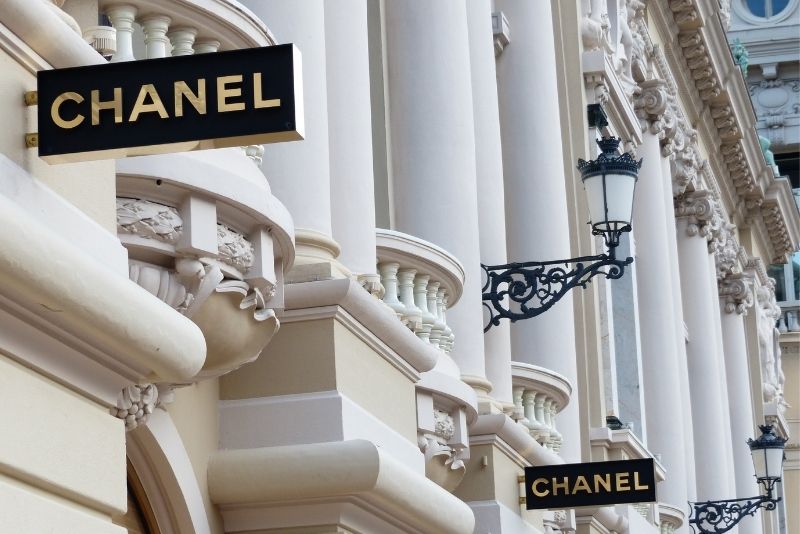