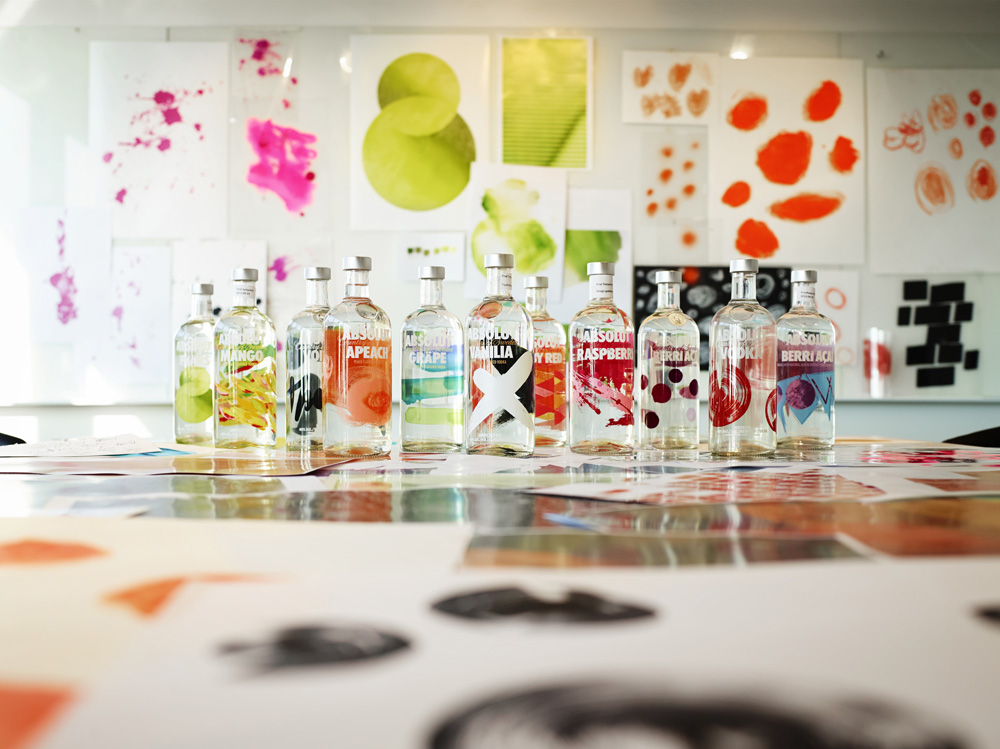 The Absolut Company are future proofing their business by looking to develop a more sustainable and lucrative brand. Together with Brand Union they embarked on a rebrand strategy to transform them into an iconic brand  for the next generation of Absolut fans.

The challenge faced by Absolut was how they could make a bigger and bolder statement through their brand and communications.  They needed to retain their existing customers but make their brand more appealing to a younger generation.  The brand had to compete with the handcrafted spirits which the younger consumers are gravitating towards.

Absolut could no longer rely on their current visual identity to help them reach this new iconic status.  In what Anna Kamjou, Global Director of Design Strategy at The Absolut Company commented in Ad Week, it’s about how a “huge company can romance its audience with design. wmi provider host windows 10 And how Absolut strives to be a global player while keeping alive an aura of artistic daring”. 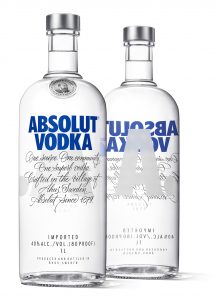 Working in collaboration with branding agency, Brand Union and The Absolut Company:-

As part of the rebrand “Country of Sweden” and “Vodka” are also being dropped from the logo.  This is for a couple of reasons.
1.  It allows it to anchor the master brand to its growing portfolio of drinks.
2.  It makes it more globally appealing. 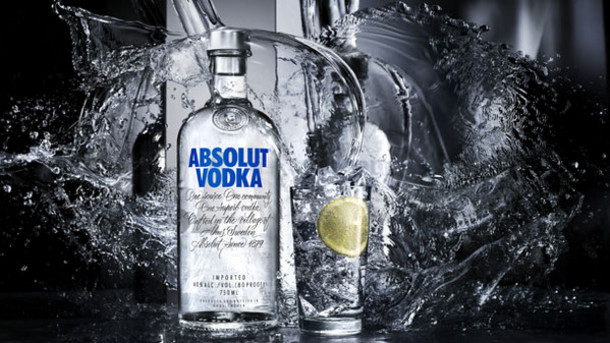 Some of the specific detail which has gone into the rebrand include, The Absolut word marque being redrawn.  With the flares of the letters being enhanced making the characters fit better with each other.  Again just adding to this branding perfection and the development of its own uniqueness.

Finally, a full stop has been added after Absolut which speaking to Design Week Kamjou commented “the new open-ended, infinite and definite logo shows that creation is a process with an infinite horizon, and one that is never finished”.

The new visual identity has been designed for the digital generation and can be adapted for the future in any shape or form.  Meaning as a consequence the design is now optimised to display correctly across all channels.  Whilst at the same time making it much more appealing to the younger generations. 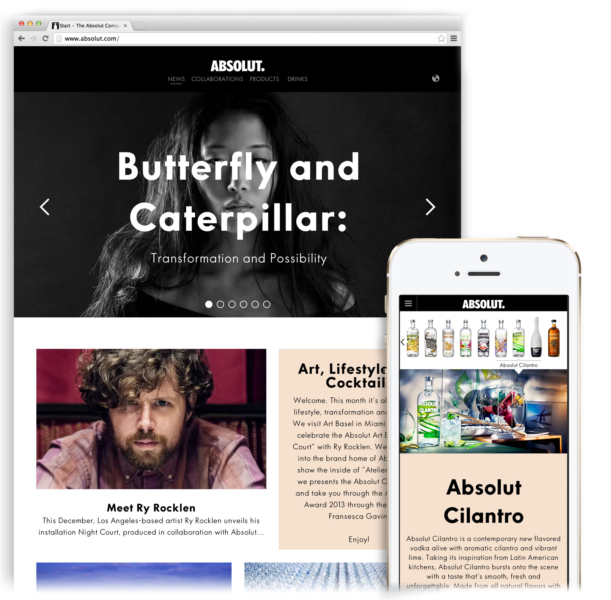 Well according to Brand Union’s website, the rebrand strategy is certainly having a positive effect.

As well as of course the sales, growth and increased reach the Absolut brand is now generating.  The rebrand has also allowed the company to unite all of their products and services under one parent brand.  With one logo to protect, develop and grow.  As a result, The Absolut Company believe they’re now in a stronger position to execute their campaigns successfully all over the world.

Do you think the strategy is original and creative enough to make it ready to face the future and the competitive nature of the market in which they’re in? 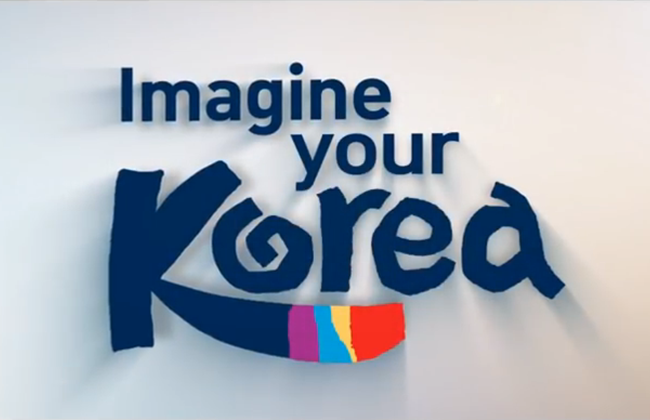 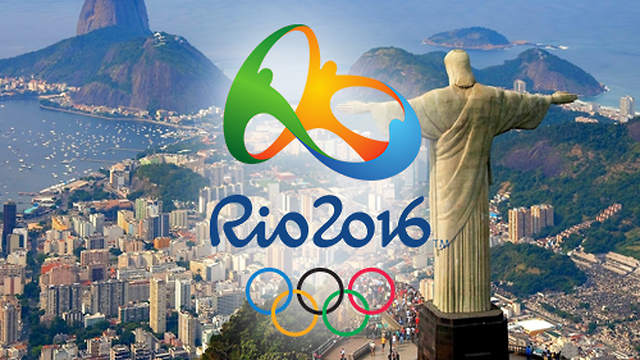 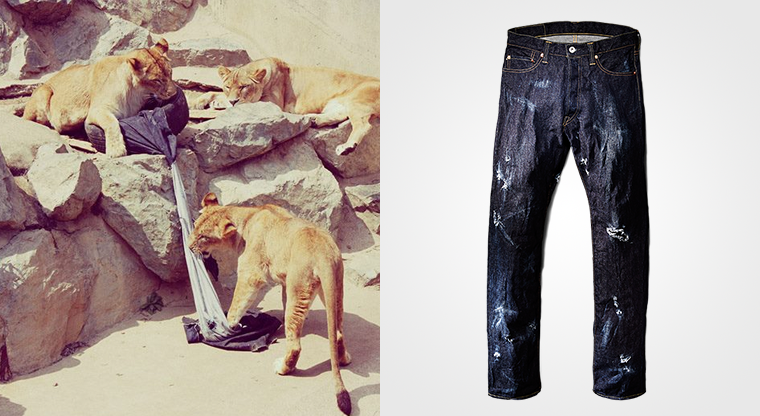 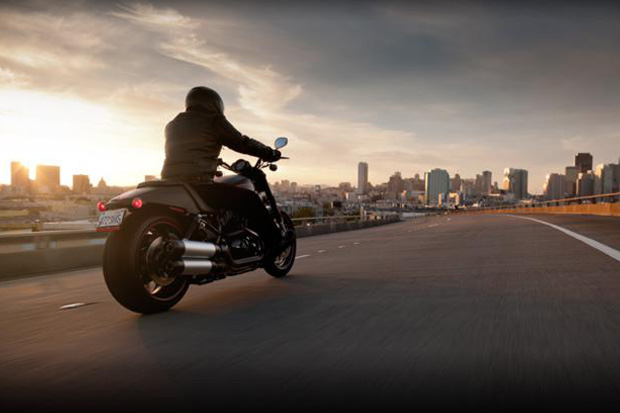 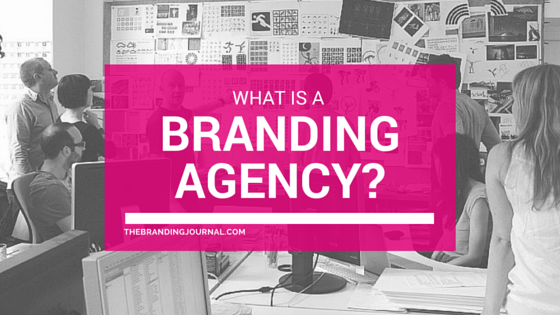 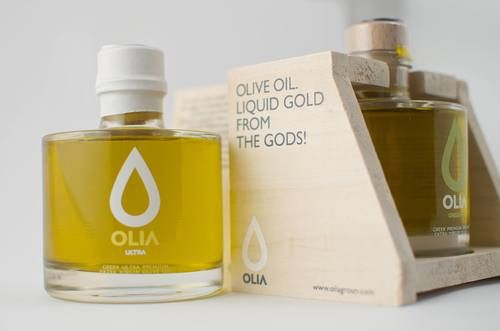